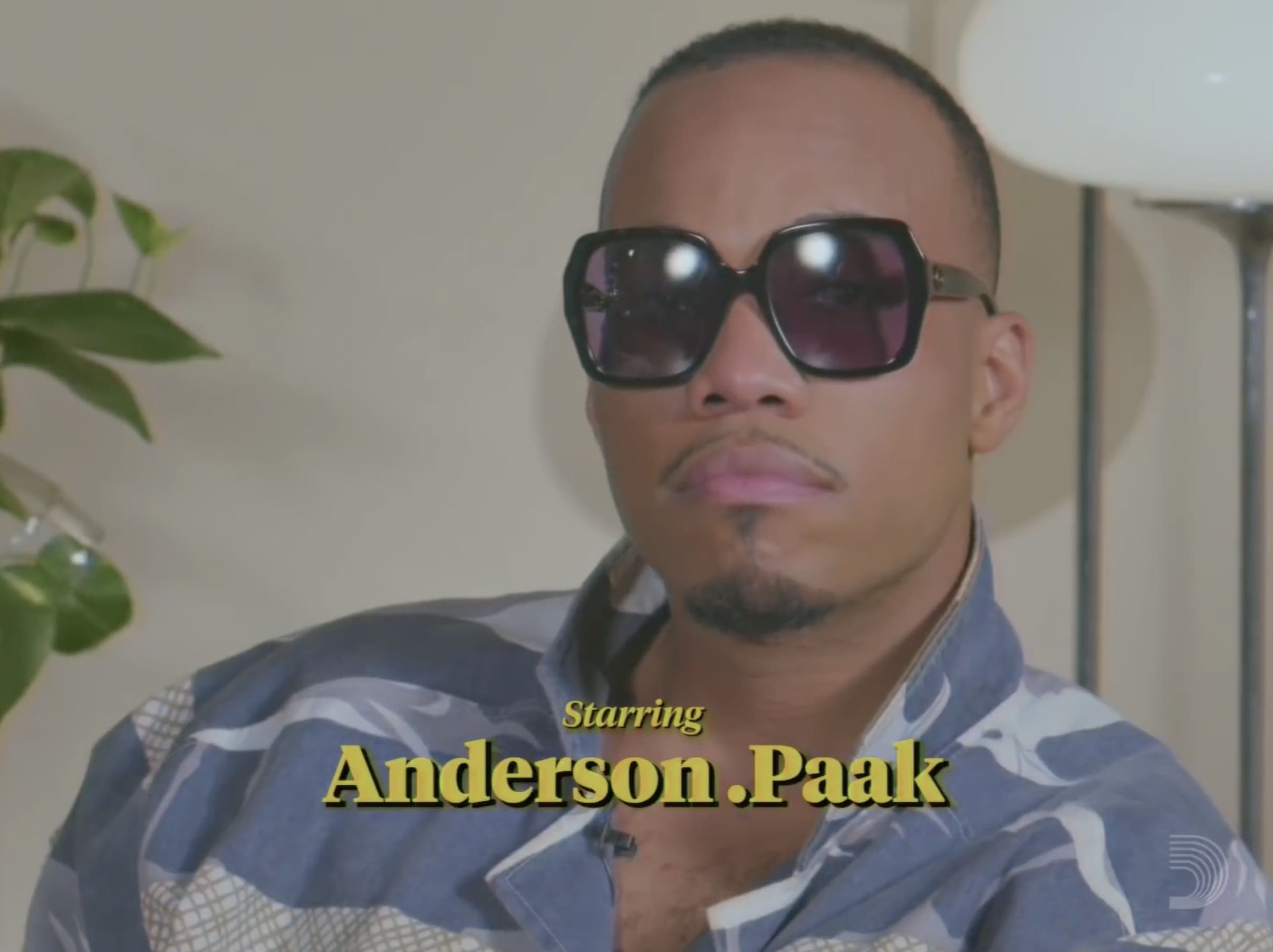 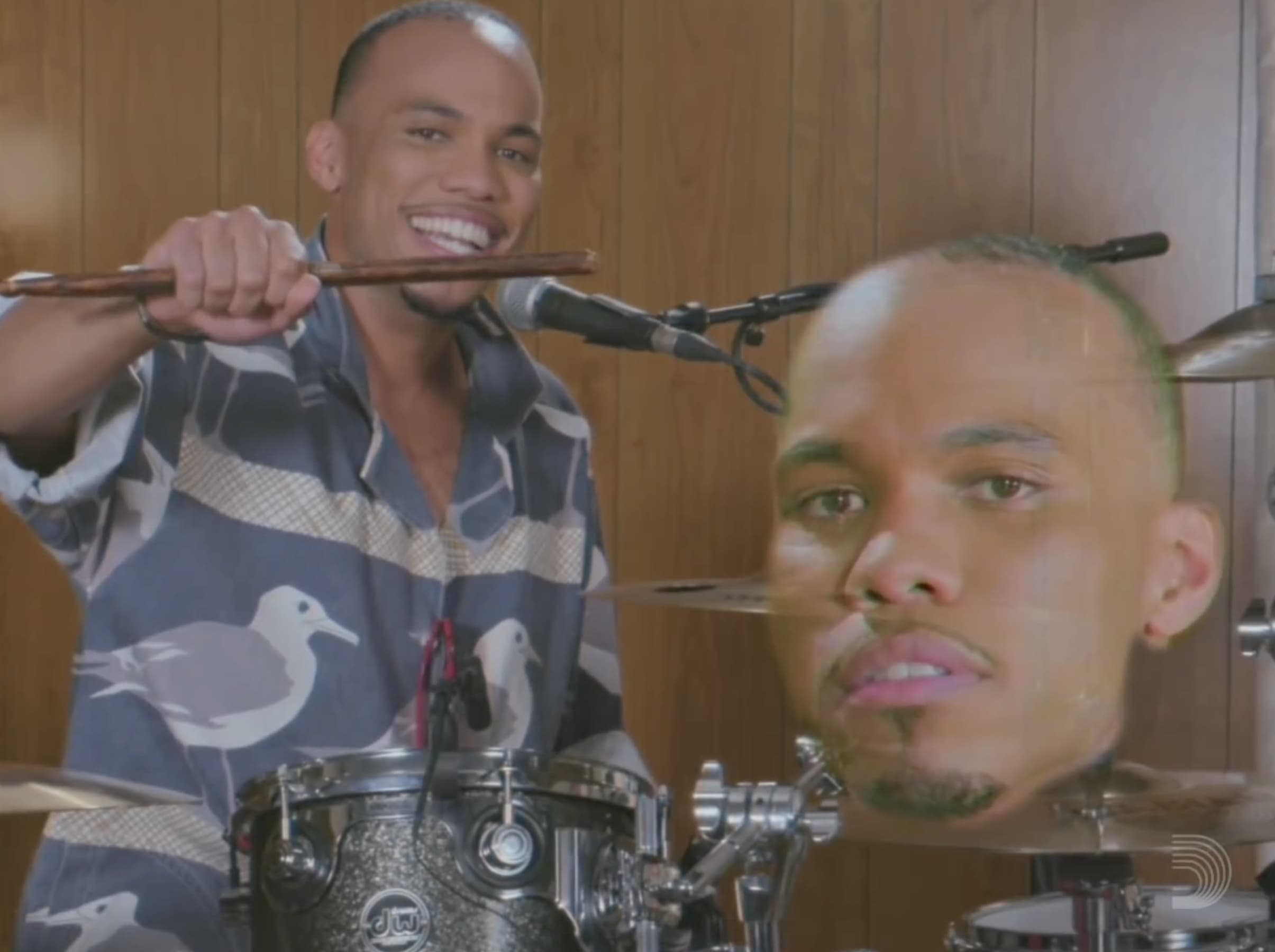 A five part post-retro-modern drumming edutainment series for the straight-to-VHS crowd of the future, starring Anderson .Paak with a special guest appearance by Kelsey Gonzalez.

In Anderson .Paak’s first video series focusing on his drumming talent, we took inspiration from Pretty Purdie, 90s TGIF sitcoms, infomercials, and the great Dick Wolf, resulting in a candid glimpse into the unique percussive mind of one of the current era's greatest drummers and performers.

In each of the five episodes, Anderson and his faithful sidekick Kelsey Gonzalez walk drummers through some not-so-basic fundamentals—such as how to build a groove, lay it back, and adhere to the finer points of drum solo etiquette. 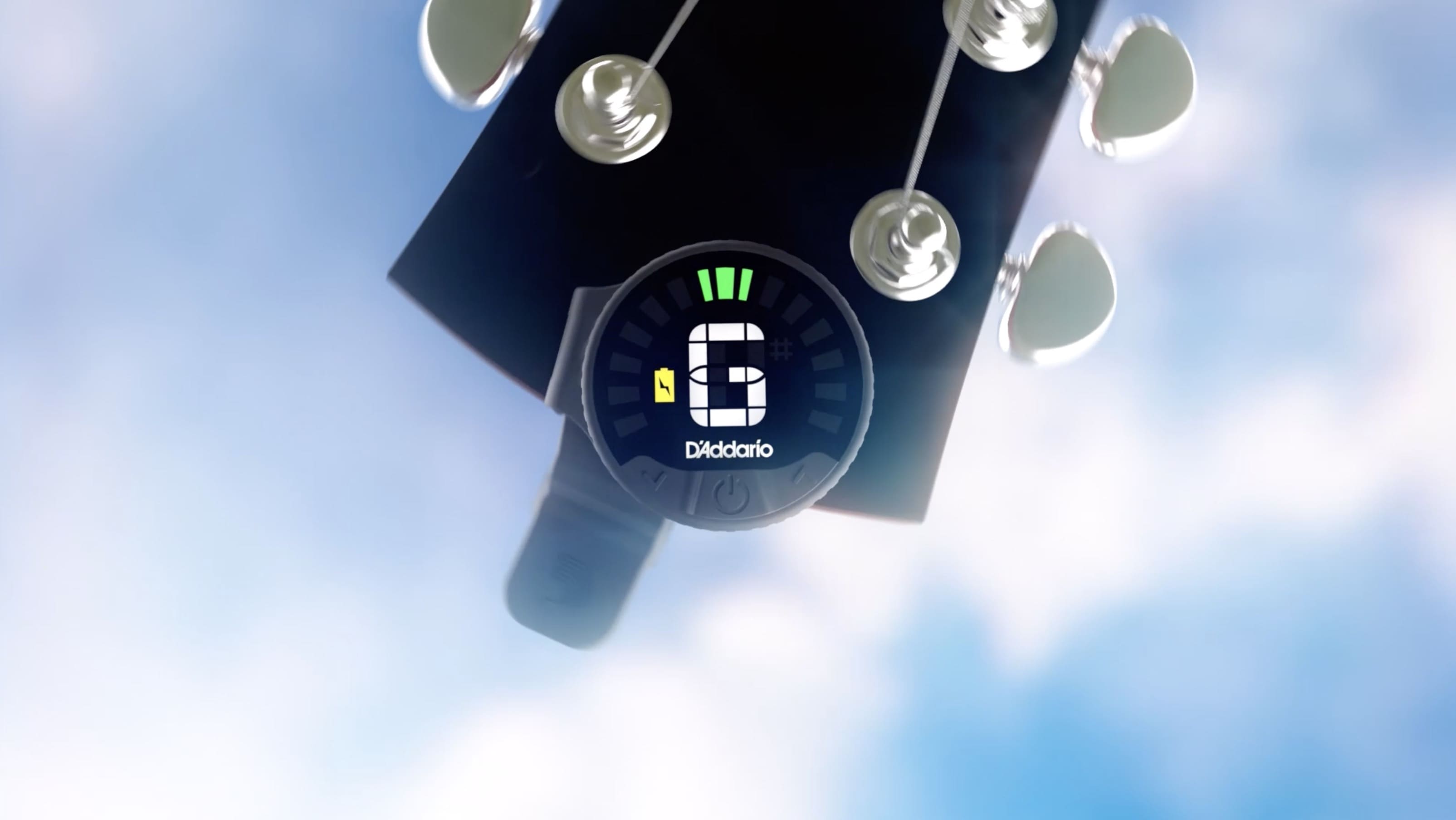